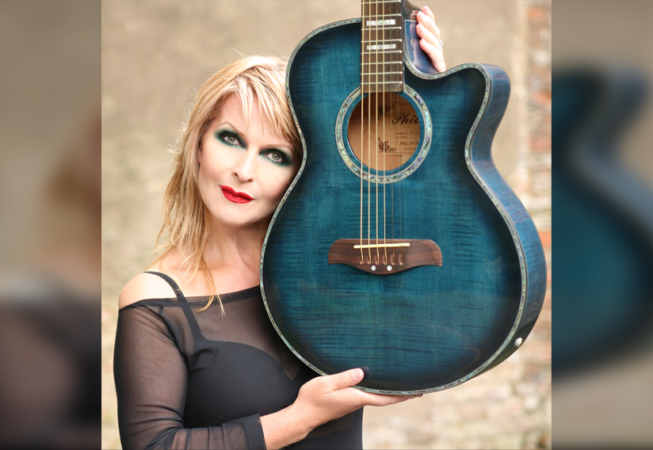 Her recent performances show Toyah in an intimate setting where music and stories take centre stage. This lively, entertaining and revealing show comes in the form of Toyah performing an unplugged set of her well-loved hits and classic songs, alongside recalling stories from her colourful, thirty-five year career. From filming pop videos on horseback at 5am in the morning to acting alongside Katharine Hepburn and Laurence Olivier this is a show which lifts the lid on working in the entertainment business.

A talented duo of guitarists, Chris Wong and Colin Hinds, accompany Toyah on meticulous and melodic acoustic versions of the hits ‘It’s A Mystery’, ‘Thunder In The Mountains’, ‘I Want To Be Free’ and ‘Good Morning Universe’ through to ‘Sensational’, a track used recently on a national TV advertising campaign starring Patsy Kensit.