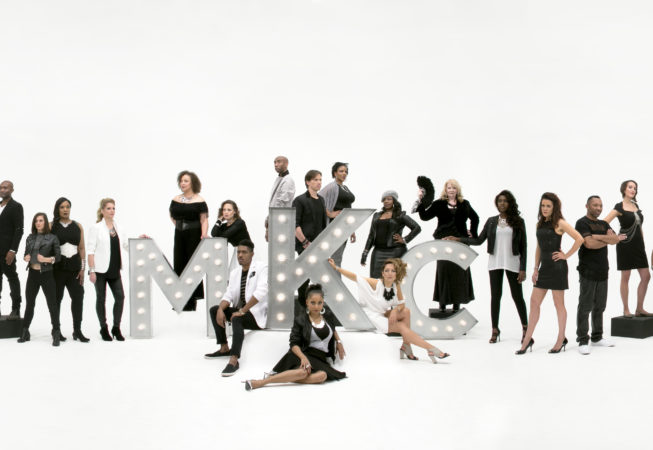 The Mike King Collective (MKC) is an innovative London based soul, jazz, gospel and R&B vocal group whose energy, rich harmonies and uplifting performances are already making an impact on audiences in the UK.

MKC has recorded for the BBC, performed live on Channel 4, debuted on the West End stage and worked with some of the music industry’s biggest names including Mark Ronson, Florence + the Machine, Lily Allen and GRAMMY® world music artist Angelique Kidjo.

The quality of MKC’s performance is reflected in the audiences they have been asked to entertain. Guests have included dignitaries such as the Prime Minister of Barbados, the Chair and Trustees of the Royal Festival Hall, celebrities at the British Dyslexia Awards and Premiership footballers at the PFA Awards.

The Mike King Collective are committed to making a difference to local communities and supporting charities around the world. They have raised money and performed at events for organisations such as Stand Up To Cancer, the Terrence Higgins Trust, Arms Around The Child, St. Christopher’s Hospice and WaterAid.