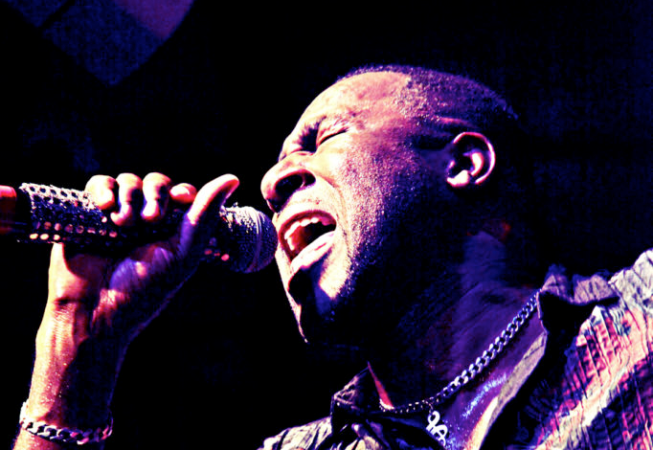 FiL Straughan’s distinctive blend of music is the energy of Marvin Gaye & the passion of Luther Vandross. FiL’s uplifting personality shines though in each and every song.

Definitely a creative force, FiL also enjoys collaborating with others – whether he has co-written a song or is simply adding his distinctive voice to the mix.

In the past FiL has worked or alongside Ray Lewis’ Drifters, Hot Chocolate, Kool & the Gang, Ed Sheeran and many others.

It is a testament to his versatility and skill that such a variety of producers, DJs and musicians have sought his smooth voice & energetic presence on collaborative ventures.