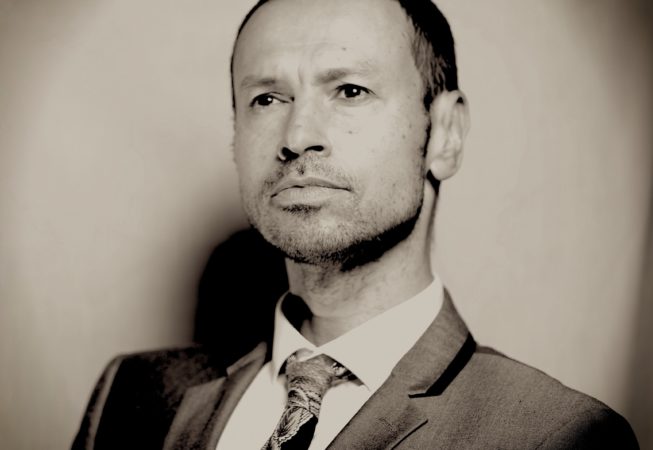 As the London-born son of a ska promoter, Si Cranstoun’s formative years were spent busking with his brother in The Dualers. “It’ll always hold a magic for me,” he remembers. “But the not-so-great things were bad weather, competition, the drunks…”

Si has already been dubbed “the king of vintage” by The Express and enjoyed rave endorsements from influential DJs like Terry Wogan and Chris Evans. His 2016 album Old School, released on Ruf Records, ups the ante, with Si setting the controls for the golden era and tipping his hat to formative influences like Jackie Wilson, Sam Cooke and Big Joe Turner. “When it comes to taste,” he says, “it’s ’40s, ’50s, ’60s all the way.”

While Old School’s stylings are unashamedly retro, this album’s time is unmistakably now, driven by the original songcraft and acclaimed vocals of a bandleader who’s given the vintage scene fresh impetus. “It’s true to who I am and the rocking rhythm ‘n’ blues that stirs my soul,” says Si. “But all the songs have a quirky slant and they all originate from my colourful mind.”

Si Cranstoun’s music defies you not to dance. You’ll be pulled onto the floor by the plinking piano and parping brass of ‘old School’. You’ll stay there for ‘Vegas Baby’, which bottles all the sticky thrills of a night on the Sin City Strip, complete with Reet Petite-style rolled syllables. Si nods: “That’s me having melodic and lyrical fun with the blues.”

A cascade of harmony vocals powers the irrepressible ‘Right Girl’, while the bluesy bounce and cockney asides of ‘Thames River Song’ are sure to spark a rave-up on the international vintage circuit. “I’m proud of these songs,” says Si, “and I’d be more than willing to put my money where my mouth is and wander out onto any stage after or before whoever and sing them.”