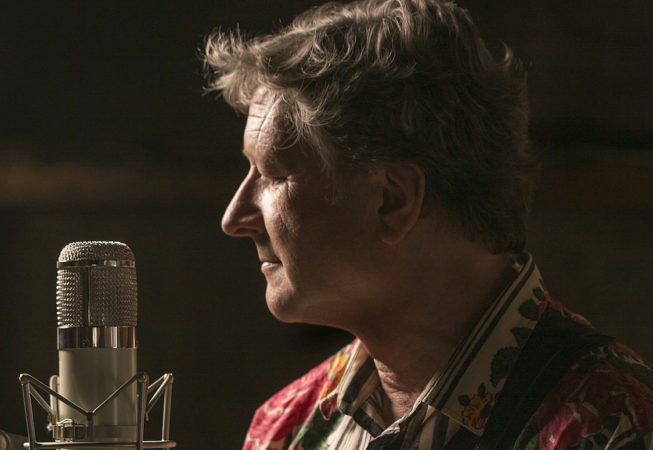 Glenn Tilbrook has emerged as one of the UK’s most cherished singers, guitarists and songwriters, not to mention an in-demand and endlessly endearing live performer. But more than 40 years after he first answered an ad placed by Chris Difford looking for like-minded sorts to form the band that became the much-loved evergreen Squeeze, an ending is nowhere in sight.

The catalogue of songs that Squeeze crafted from their recording debut of the Packet Of Three EP in 1977 cannot be underestimated. Solid classics such as ‘Take Me I’m Yours’, ‘Cool For Cats’, ‘Up The Junction’, ‘Another Nail In My Heart’, ‘Tempted’, ‘Labelled With Love’ and ‘Black Coffee In Bed’ became the benchmarks for what a pop single could be.

Squeeze’s (temporary) demise in 1998 saw Glenn embark on a solo career that spawned albums such as The Incomplete Glenn Tilbrook (2001) and Transatlantic Ping-Pong (2004), showcasing an ever-maturing songwriting talent (his first major works without the input of lyricist Difford).

In 2014 he released the highly acclaimed Happy Ending album (“an unqualified triumph” – Daily Mirror), an album that is Glenn’s most personal work to date featuring a series of evocative portraits of time, people and places.