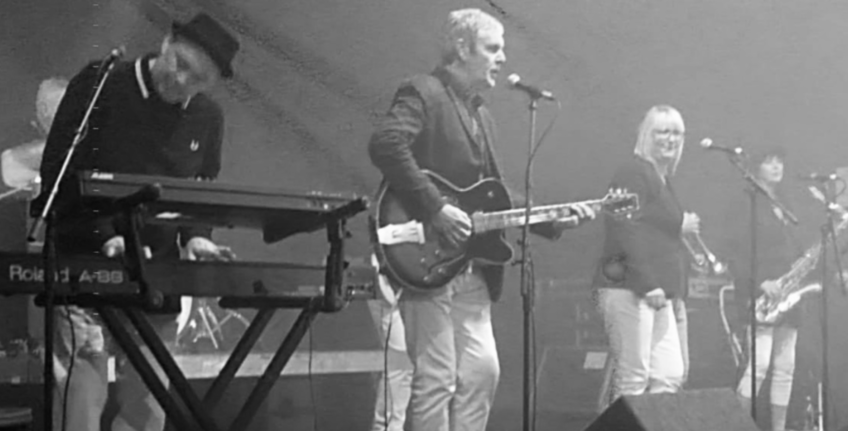 Anthony Harty is the original bass player and the only other person to have played guitar in The Style Council. With a career spanning 35 years, Grammy award winner Anthony has played with over a hundred bands and artistes, including The Truth, The Specials, The Beat, The Selecter, Badfinger, The Primitives, Gerry & The Pacemakers, Hazel O’Connor, Lee Scratch Perry, Steve Ellis (Love Affair), but it’s The Style Council that remains a firm favourite.

​Jaye Ella-Ruth (formerly Jaye Williamson) is the female vocalist who toured with The Style Council in 1984. She was on BBC Sight and Sound In Concert, and the Far East And Far Out Live video. She also featured on the Groovin’ EP and loved touring with the band.

She was a member of The Brand New Heavies, recording their first album and single, and original member of Yes No People (who later became Stomp). Jaye toured/recorded with many artists, such as Imagination, Curiosity Killed The Cat, Michael McDonald, Jermaine Stuart, Whitney Houston, Donny Osmond, Ce-Ce Penniston, Talk Talk & Errol Brown.

Delivering a set of well-loved songs from the band’s most successful period, Anthony, Jaye and their band of superb musicians keep the torch burning by delivering a show to remember, with that rare stamp of authenticity that sets them apart from the pretenders, mimics, wannabes, and tributes…